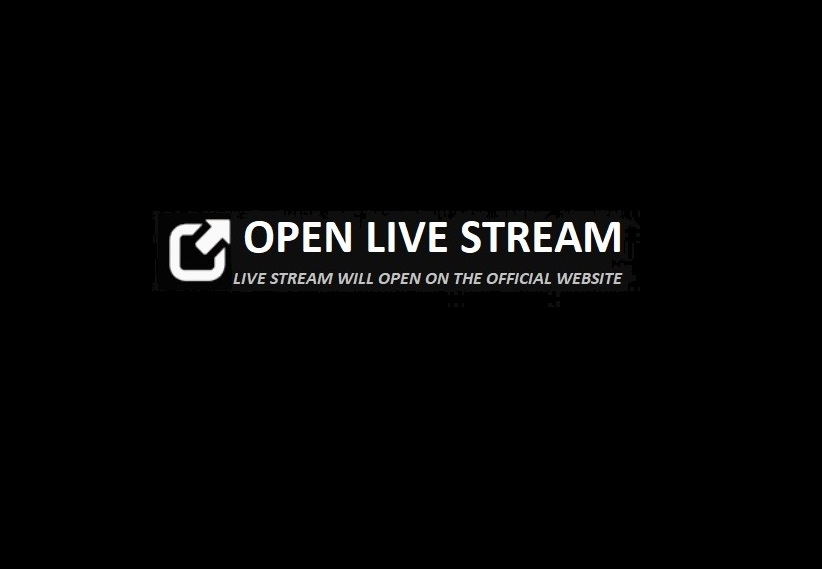 Channel i is a privately owned Television network in Bangladesh. It is owned by the Impress Group, among the largest conglomerates in Bangladesh with interests in textiles, pharmaceuticals and media.The Impress Group first moved beyond textile production and into television in the early 1980s under the tutelage of Faridur Reza Sagor, who had heretofore worked at state-run Bangladesh Television (BTV) on a freelance basis. Channel i features top quality productions with focus on popular drama serials, games shows, children’s programs, reality shows, Films, comedy shows News and views, as well as entertainment programs. It currently broadcasts satellite transmissions using Apstar 7 at 76.5°E, which covers most of Asia and parts of Australia and Europe where it has started broadcasting in October, 1, 1999.